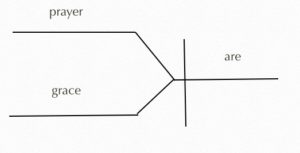 5 thoughts on “Why Diagramming Matters” 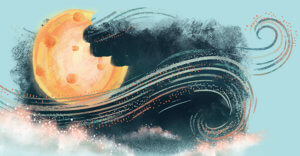