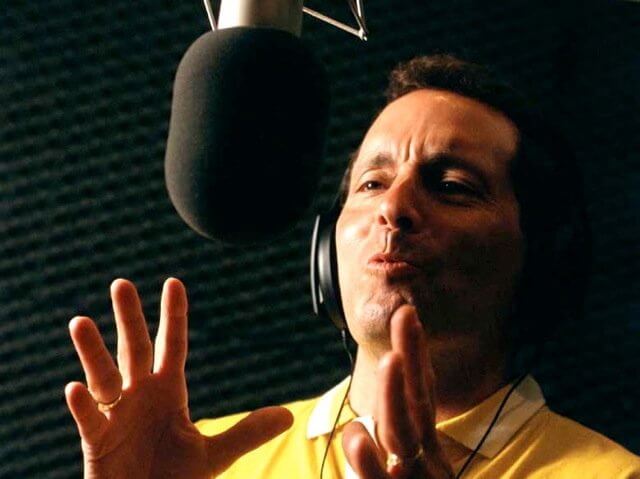 Excellence in Audio – Jim Weiss’ storytelling recordings have received the highest awards from the Parents’ Choice Foundation, Oppenheim Toy Portfolio, Storytelling World, The Film Advisory Board, AudioFile, NAPPA, and the American Library Association, and have been widely praised in major publications across North America and internationally.

The Blue Carbuncle – from Sherlock Holmes for Children

The Tortoise and the Hare – from Animal Tales

Sir Bedivere – from King Arthur and His Knights

Mowgli’s Brother’s – from The Jungle Book

Jack and the Beanstalk – from Giants!

Hercules and the Wild Boar – from Greek Myths

Be the first to review “Jim Weiss Sampler” Cancel reply

Free shipping within the contiguous US on orders over $150