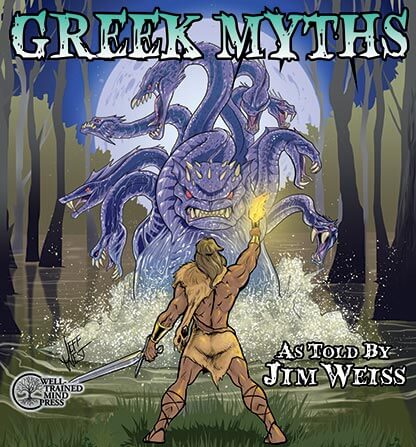 Timeline: 1000 BC (Greece). Adapted and narrated by Jim Weiss.