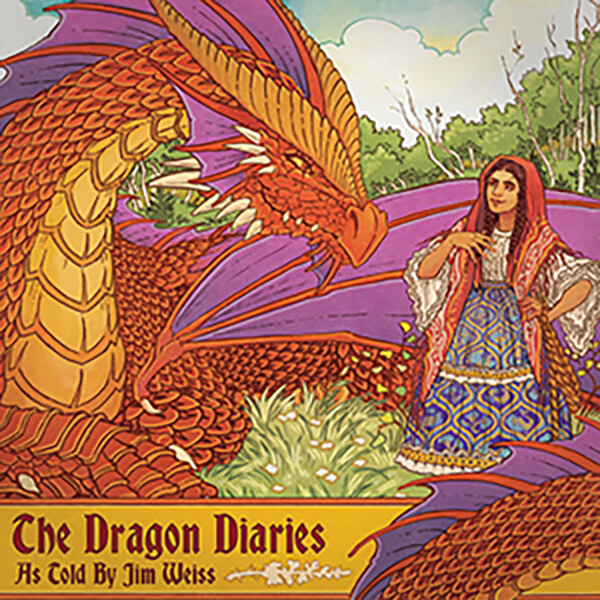 From misty Scottish lochs to the sea-caves of Japan, from the steppes of Russia to the Gold Coast of Africa, these dragon stories from around the world and throughout the centuries will fascinate and entertain the whole family.

Dragon stories from around the world and throughout the centuries – spellbindingly told by Jim Weiss.

From misty Scottish lochs to the sea-caves of Japan, and from the steppes of Russia to the Gold Coast of Africa, these seven stories span five thousand years of human fascination with dragons. Master storyteller Jim Weiss narrates his adaptation of folk tales and myths of clever dragons, ferocious dragons, greedy dragons, and helpful dragons – and the men and women who encounter them.